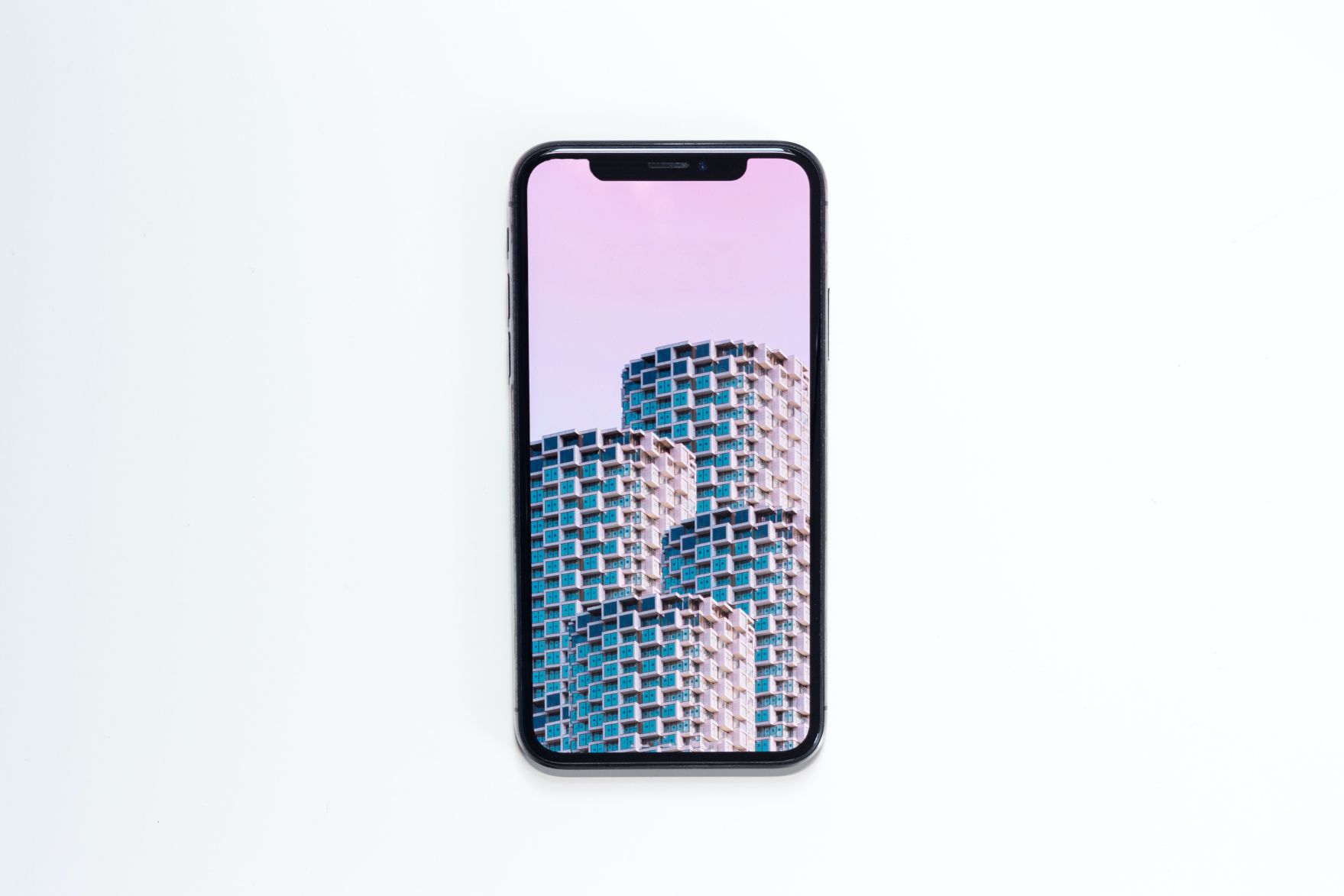 The iPhone X is one of the best smartphones for gamers thanks to its enormous 5.8-inch super retina HD, OLED multi-touch HDR display with a resolution of 2436 x 1125 pixels. And while almost any game will benefit from the iPhone X’s potent internals, only a small number of games have been (so far) fully optimized to take full advantage of the new phone’s borderless display.

We list the 10 best iPhone X games in this article. Please continue reading and select your favorite.

Users have rated this as one of the most thrilling games they have played. New additions have also improved the game’s enjoyment. Numerous updates and new additions have been made to Super Mario Run. World Tour, Remix 10, Toad Tally, and World and Kingdom Builder are the four exciting new modes.

There are exciting routes for each mode. For instance, you have to run through ghost towns, castles, plains, caverns, etc. to free Princess Peach from Bowser., where you need to gather coins and toads to build your own kingdom.

You can use the available structures and accents to customize the look of your kingdom. Super Mario Run, one of the best games for the iPhone X, has all of this and much more.

In the thrilling, enigmatic puzzle game The Witness, the player awakens on a deserted island by themselves with no memory of what just happened. There are puzzles that you must solve up ahead.

Your clues are the puzzles, and as you figure them out, your memory slowly returns and you find your way back to where you started. There are numerous locations for you to discover and more than 500 puzzles for you to solve. Because each puzzle is different, the game is even more exciting.

Thanks to the fantastic graphics, players will enjoy this game. The player is in a completely different world with advanced technology and ancient ruins where his creator is speaking to him. Multiple challenging puzzles must be solved.

It is a tale of civilization, humanity, and technology. Your decisions have different results, and your creator, who has forbidden you from visiting a particular tower, is constantly watching you.

Chameleon Run is the next title on the list of the top iPhone X games. Players in this auto-runner game can run, jump, and switch between different levels. When jumping from one platform to another, players must match their color to the color of the ground. Just two buttons are used for the controls, which are fairly basic.

The visual appeal of the game is enhanced by colorful graphics, which run flawlessly on your iPhone X.

With 14 stunning, labyrinthine levels that unfold like a disorienting MC Escher painting, Monument Valley 2 expands on the captivating puzzle action of the first game. You won’t have to worry about any unpleasant borders preventing you from becoming immersed in its vibrant, enigmatic worlds because it is fully optimized to cover every inch of the iPhone X’s gorgeous OLED display.

A great example of the types of console-quality graphics your iPhone X can produce is Modern Combat Versus. This stunning first-person shooter adds multiplayer to the venerable series and provides tense, brief matches that feel fantastic thanks to the fluid movement and responsive touch controls.

The Machines, one of the coolest iOS augmented-reality games we’ve yet to see, transforms any real-world surface into a battleground. You can command units and freely move around in real life to view the chaos from any angle in this augmented reality strategy game, which projects a highly detailed battlefield onto your table or floor using the iPhone X’s camera.

Oceanhorn is a far superior alternative to The Legend of Zelda, which Nintendo is unlikely to bring to smartphones anytime soon. With stunning water effects and an abundance of vibrantly colored environments, this endearing 3D adventure looks just as good on an iPhone X as it does on a console.

It’s also a blast to play, with a good balance of combat, puzzle-solving, and exploration that will satisfy anyone looking for an engaging action RPG or Zelda fans alike.

Marvel’s massive mobile fighting game offers fluid, swipe-based gameplay and a huge roster of recognizable characters to unlock. On Apple’s newest smartphone, the A11 chip keeps the action moving along smoothly, and it plays like a dream. The OLED display on the phone also makes everything, from the blues in Captain America’s suit to the intricate palaces of Asgard, really pop.

The original Into the Dead combined a first-person shooter with zombie-avoiding running, and this new sequel adds a fleshed-out plot and an even creepier atmosphere. Its incredible graphics will be a showpiece for your new iPhone X.