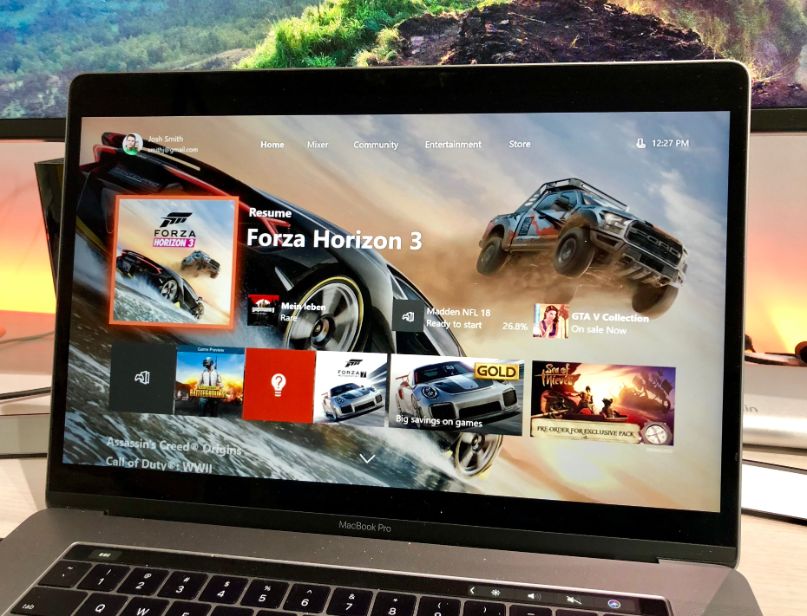 Despite the fact that the Mac has never been particularly well-known as a gaming computer, users have continued to play games like Minecraft and Fortnite by pressing the arrow keys and spacebar. You can, however, use an Xbox or PS4 controller if you prefer it to the Mac keyboard and mouse for controlling your games.

The instructions in this article will show you how to use your Mac computer and Xbox One controller together.

Things to Know Before Connecting

If you’ve used your Xbox One controller to pair with other devices, you’re probably already aware that it requires a full charge before pairing. Any device, let alone your Mac, will not pair properly with a dead controller.

Next, your Xbox One controller might be corded or Bluetooth-capable. The directions below could change based on which one you’re using.

Last but not least, the Xbox One controller model you’re attempting to use will have a significant impact on your ability to pair it with your Mac. Here is a list of compatible controllers:

Furthermore, you should be aware that your Mac must be running macOS Catalina or later. Let’s learn how to connect an Xbox One Controller to a Mac computer now that everything is set up correctly.

Connect An Xbox One Controller to Mac Via USB

Keep in mind that an adapter may be required to connect the controller to the inputs on your computer.

Now that you have customized the remote’s buttons, you can use your Xbox controller to play your favorite Mac games.

Check to see if your controller is plugged in and turned on (you can turn on the controller by pressing and holding the Xbox button in the center) if the Xbox 360 Controller menu isn’t detecting it.

Connect An Xbox One Controller to Mac Via Bluetooth

Thankfully, pairing the two Bluetooth devices is a really easy process. Here’s how:

Your Mac and Xbox One Controllers are now linked. Despite how easy the process is, you might encounter some challenging issues.

Troubleshooting When Your Controller Won’t Connect

Make sure your controller is not plugged into your PlayStation or Xbox One console if you are having trouble connecting to your computer. A full charge of the battery should also be checked. Once everything is set up, you can begin to look through all of Apple Arcade’s game options.